John Van Drie carried out his graduate work on Information Theory and Quantum Mechanics at the California Institute of Technology in Pasadena, California while he was the recipient of the National Science Foundation. This work was followed up as a fellow of the Belgium-American Educational Foundation at the Université Libre de Bruxelles, Brussels, Belgium.

John has specialized in in silico tools for structure-based discovery. He has worked with Novartis both in Basel, Switzerland and was the director of the CADD group at Novartis in Cambridge MA. As a senior scientist in drug discovery, John has contributed to the oxazolidinone antibiotic research team at Vertex Pharmaceuticals in Boston MA as well at Pharmacia and Upjohn in Kalamazoo, MI. He was a founding member of BioCad in Sunnyvale CA where he contributed to the development of the novel drug design software, Catalyst, which has since been marketed by Accelrys. 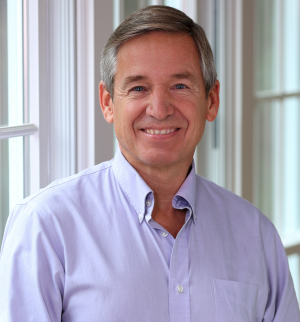