Robert McArthur received his PhD in psychopharmacology at the University of Leeds, UK and has had extensive experience in major international pharmaceutical companies. He began his career investigating the neurobiology of eating disorders for Beecham Pharmaceuticals and subsequently specialised in neurodegenerative disorders such as Alzheimer’s disease at SKB.

His work is associated with the discovery of and the development of reboxetine, cabergoline and . Following an appointment as Business Development manager for Porsolt, he led discovery project teams for the pharmacological treatment of Parkinson’s, depression, anxiety and cognitive impairments associated with neuropsychiatric disorders with Pharmacia and Pharmacia and Upjohn.  After founding McArthur and Associates GmbH, he has contributed to the development of neuropsychiatric drugs through his work with small and large drug companies, examination of  the translatability of neuropsychiatric research, and through evaluation of major research project grants offered by the European Union Commission. 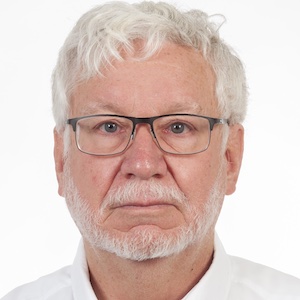